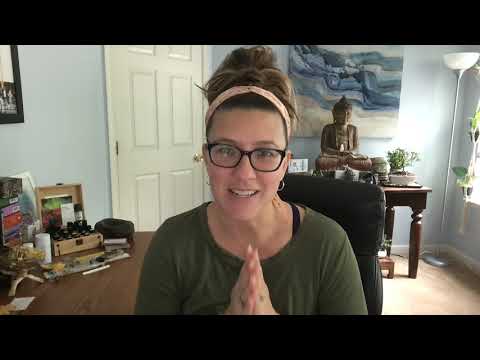 Setting Boundaries will Set You Free! 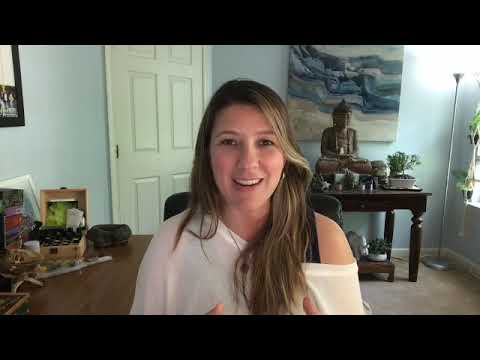 EFT for Anticipatory Anxiety & Fear of the Future 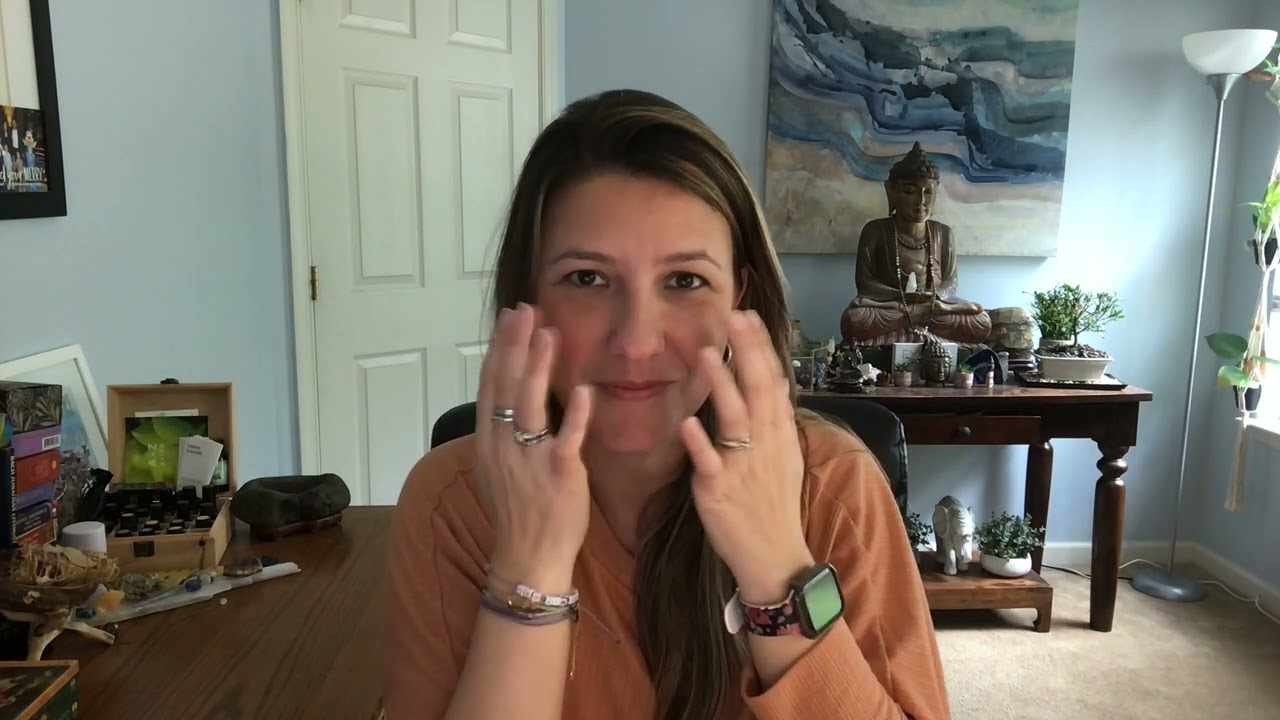 Releasing Fear & Anxiety About the Future

Breaking the Cycle of Worrying

I’ve been a worrier since I was a kid.

I worried about things that in hindsight are so incredibly silly. I remember worrying about what would happen if my parents decided to move, and I’d have to start over somewhere knowing no one. I’m not sure why in the world this was such a fear, because anyone who knows my parents knows they won't leave that house until someone drags them out. Maybe I overheard a conversation (I was totally that kid who listened in on the adult convos), and one small comment made me create this whole story in my head. Who knows? What I do know is I wasted time time fearing something that never happened.

That's what worrying is - thinking about all the what ifs, what could happen, how something might go wrong. It helps no one. Yet even still there are days now where I catch myself in a shit storm of worry. But luckily with awareness can come change.

Once I recognize that I'm caught in a loop of worry, I stop, take a deep breath, and I start tapping.

This week, while tapping with a practitioner (yes, I tap with a practitioner even though I'm a practitioner. I truly believe that to serve others in this capacity it's imperative that I'm doing my own work too) I had this realization wash over me - I grew up thinking that worrying was a normal everyday feeling. That if I wasn't worrying, it meant I didn't care enough. It was an ah-ha moment. I tuned into the physical sensations I was experiencing, and felt this worry living in my shoulders and neck. After several rounds of tapping, I had a visualization of fire burning on my shoulders. When the practitioner asked if it felt safe to let go of some of this tension, this fire, I said I wasn’t sure. We kept tapping. After several more rounds, and attempting to put the fire out, I realized that the fire was keeping me feeling safe. The tension and fire were contained, and I realized they were showing up as a distraction, to keep me from really feeling underlying sadness.

EFT is such a gentle way of getting to the root issue. It is one of the many reasons I love this modality so much. Knowing that worrying isn't helpful and embodying a worry-free mindset are two different things. EFT is a tool that can help close that gap between the knowing and the feeling.

If fears or worries have been overwhelming you, give this tapping video a try.